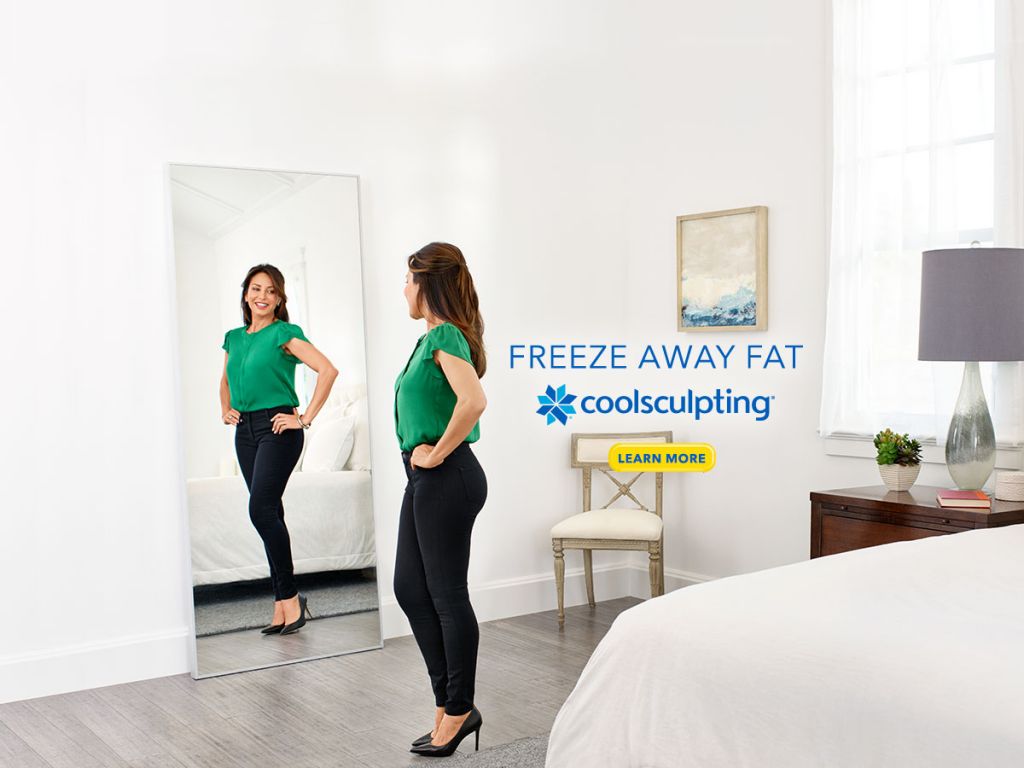 It’s hard to believe, but the holidays are getting closer. With that, we’re putting together our holiday gift guides to help you get through the buying season with ease (and hopefully in front of your computer with a hot cup of coffee). Here’s a list of a few of our favorite fun and interactive gifts for kids this year. Even better yet, most of it’s on sale. 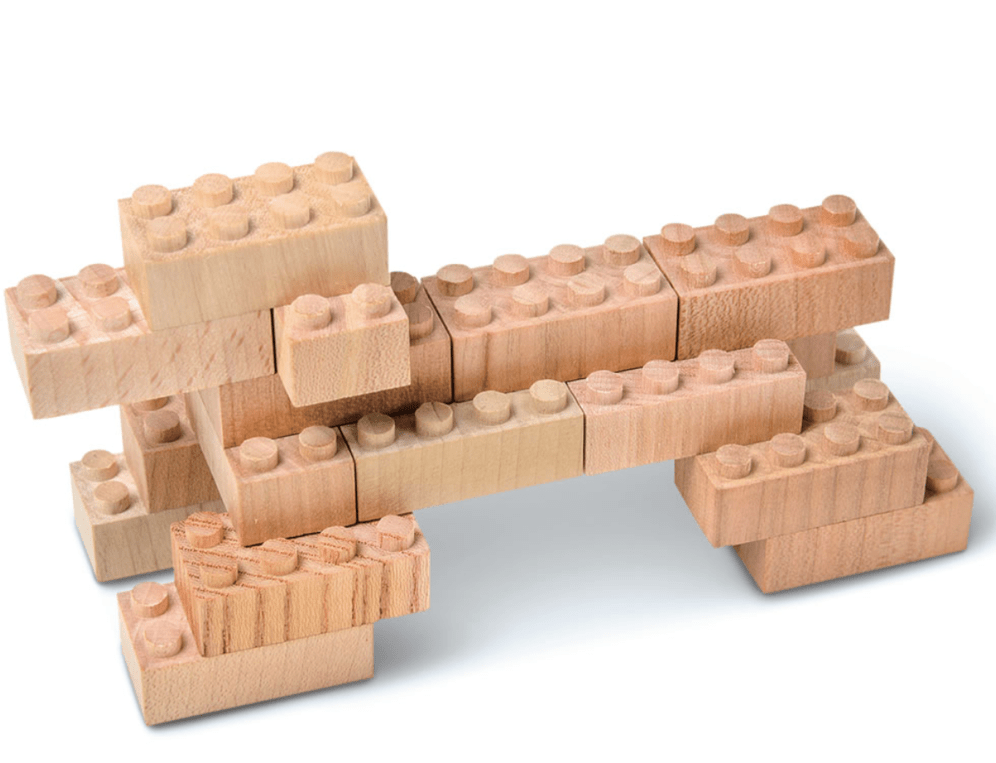 Each set of blocks is unique because of varying availability of wood species, including Japanese cherry and zelkova, magnolia, maple, hornbeam, and birch. Precisely cut into a rectangular shape and sanded smooth for easy gripping and stacking, each 1 1/2″ L x 5/8″ W block connects to another with eight points, displaying the characteristics of the wood from which it is made, from the varying colors of Japanese cherry to the bright color of birch. Hammacher, $19.95 Reg: $59.95. Start your adventure by designing your own marble Maze. Place walls onto the grid, add traps, choose start and end points, then drop the marble into your Maze to play. Challenge your friends and family to race to the finish.  With moveable walls, there are endless ways to redesign and play your Maze.

Download the free app to scan your maze and play in virtual reality! Transform your maze into a spaceship, a kingdom, or an ancient ruin. Add photos, sounds, riddles, and more. Seedling, $49.99 Reg: 59.99. Showcase your bold sense of style with faux leather, mirror board, black glitter glue, metallic brads, and more. Slide your device into the slot on the front of your decorated virtual reality viewer, secure into place, and step inside your imagination.

Maze by Seedling is iOS compatible. Paired with the free Maze by Seedling app, kids can bring their creations to life through virtual reality. Seedling, $24.99 Reg: $29.99. 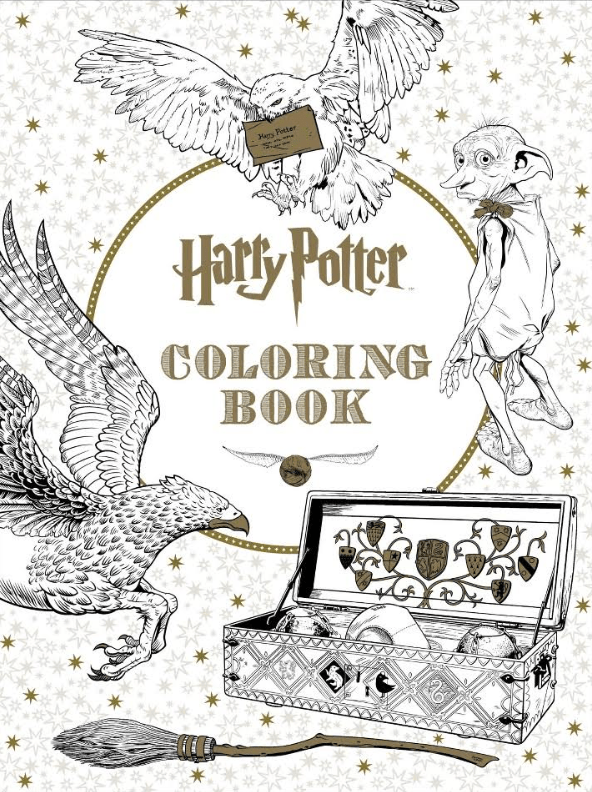 Unleash your creativity and escape to one of the most beloved series of all time in this celebratory edition of the Harry Potter coloring book series featuring several exclusive drawings. Barnes and Noble, $10.77 Reg: $15.99. 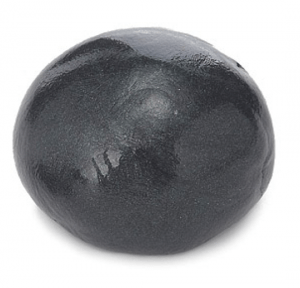 Made with micron-sized iron-based particles distributed throughout, the astonishing moldable magnetic putty takes on the properties of a magnet itself when placed in close contact with the included Neodymium Iron Boron magnet.

Put it near the magnet and within five seconds, the putty will stretch itself out to reach the magnet almost as if it were alive. Press the magnet into it and the whole piece of putty becomes magnetic, able to lift tacks and paperclips on its own after charging in a magnetic field.

It’s perfect for science-loving kids, or for any adult that loves intelligent play. Uncommon Goods, $14.00. 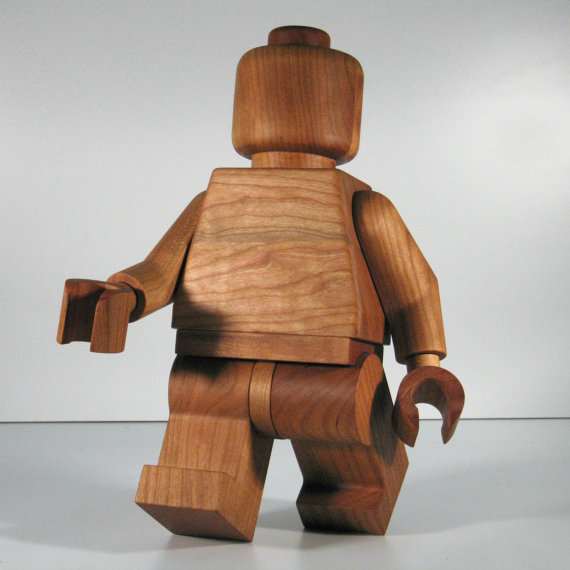 Probably more of a collector’s item than toy for the true LEGO aficionado (kid or adult), but we can’t get enough of this cherry wood LEGO sculpture. More Cows Than People, $495. You’ll feel on top of the world as you piece together this 300-piece puzzle, featuring a satellite image of your home sweet home. Made of 3mm thick European birch plywood, the jigsaw puzzle’s custom-printed photo covers an area of 1 mile north-to-south and 1.5 miles east-to-west, giving you a bird’s eye view of your neighborhood, with your house right at the center. Uncommon Goods, $129. 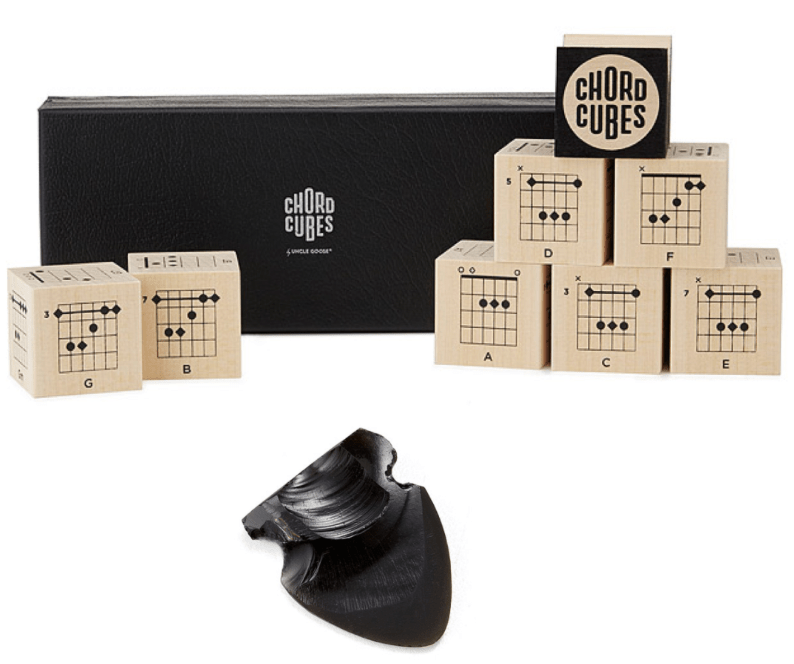 Toss your tattered chord poster and trash your smartphone guitar tabs app, because these sturdy chord cubes give you the basic tablature you’ll need to play all the hits. The set of 9 basswood cubes includes 52 chord diagrams in major, minor and dominant 7th, with open and barre configurations and the associated sharps and flats. A V-shaped stand helps avoid neck strain by creating the optimal viewing angle while learning to play new chords. Uncommon Goods, $21.95.

Give your songs a bit of added fire with this handmade guitar pick by Seth Maranuk, crafted from lustrous obsidian, a volcanic rock formed by the rapid cooling of lava. Highlighted by an arrowhead silhouette that provides superior grip, the glass-like material lends a unique sound to your strumming. Handmade in Pennsylvania. Uncommon Goods, $20. 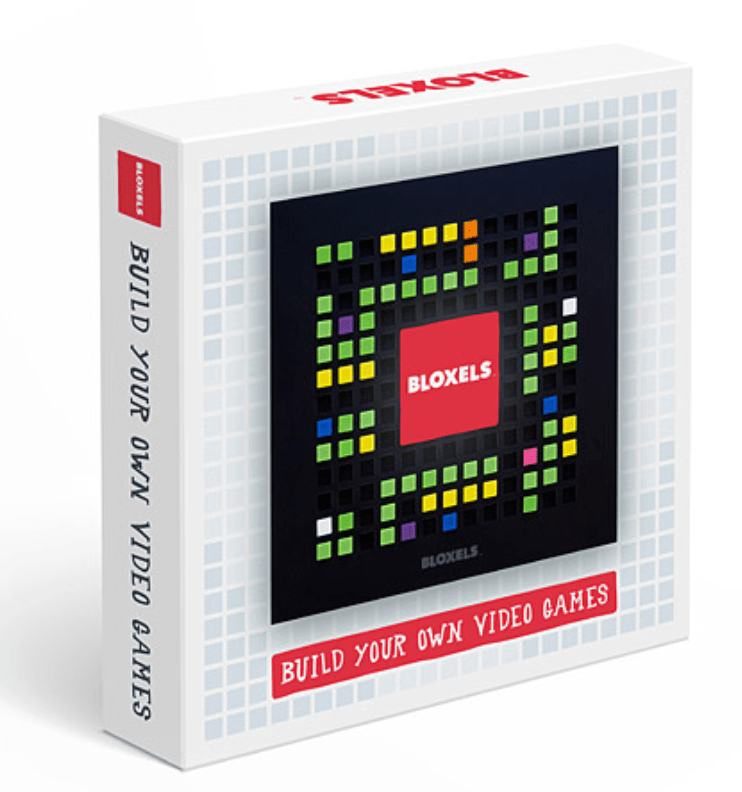 Why wander through others’ video game visions when you can create and play your own? This ingenious set combines tactile and digital play to encourage kids to imagine and build their own 13-bit gaming worlds. Using the colorful cubes, they can design their own rooms in endless configurations, and then take a photo of the layout with a smartphone or tablet. The included app turns their 3D creations into a custom world of digital adventure! Through the same process, kids can design their own heroes, landscapes, and more, adding layers of pixel personalization to their virtual kingdoms. The app also allows users to share their creations and play games created by others. This creatively cool system offers total immersion in old school arcade fun. Uncommon Goods, $49.95. Ever since we visited LEGOLand, we (or maybe it’s me) can’t stop thinking about this fun Kwik-E-Mart set. LEGO, $199.

From the game pieces to the trivia cards, every aspect of Scene It? has been infused with the charm and humor of The Simpsons. The game begins with you choosing one of four collectible tokens to represent your team. Sculpted out of metal, these tokens have been modeled after some of the show’s most recognizable icons: the family TV, the Springfield power plant, the three-eyed fish, and a slushie cup. The game board is collapsible and features two sizes, giving you the option of playing a 15-minute quick game or a 40-minute extended game. Amazon, $15. 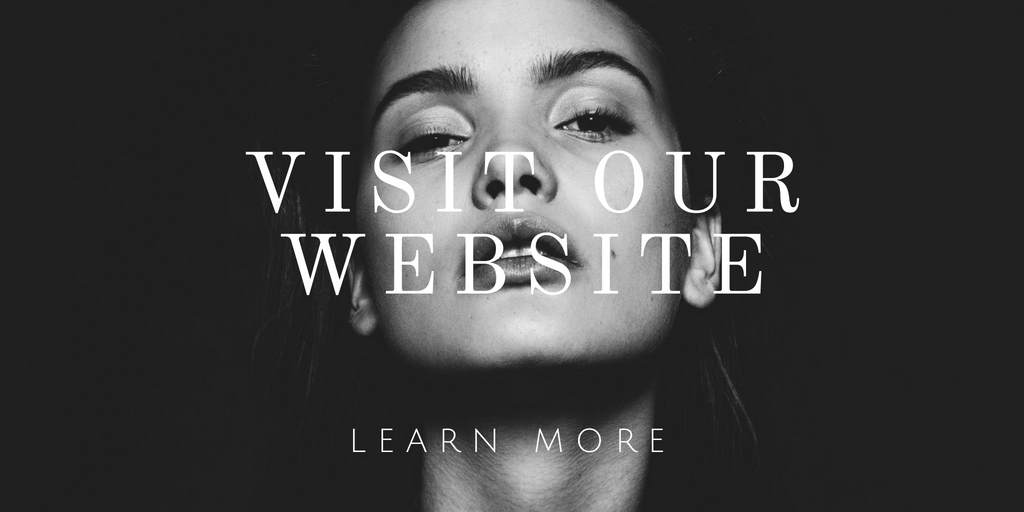 With two powerful eclipses ahead, see what kind of energy this month will hold for you with the August horoscopes from astrologer, Rachel Lang.